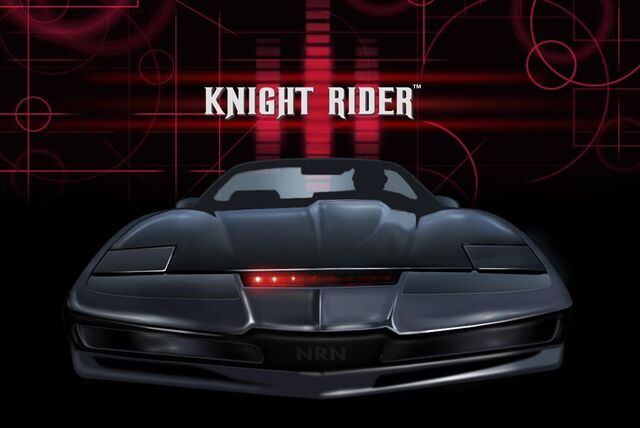 In this Post your getting the Knight Rider Archive Kollection

Self-made billionaire Wilton Knight rescues police Detective Lieutenant Michael Arthur Long after a near fatal shot to the face, giving him a new identity (by plastic surgery) and a new name: Michael Knight. Wilton selects Michael to be the primary field agent in the pilot program of his public justice organization, the Foundation for Law and Government (FLAG). The other half of this pilot program is the Knight Industries Two Thousand (KITT), a heavily modified, technologically advanced Pontiac Firebird Trans Am with numerous features, including an extremely durable shell and frame, controlled by a computer with talking artificial intelligence. Michael and KITT are brought in during situations where "direct action might provide the only feasible solution"

This Kollection Contains the Following :